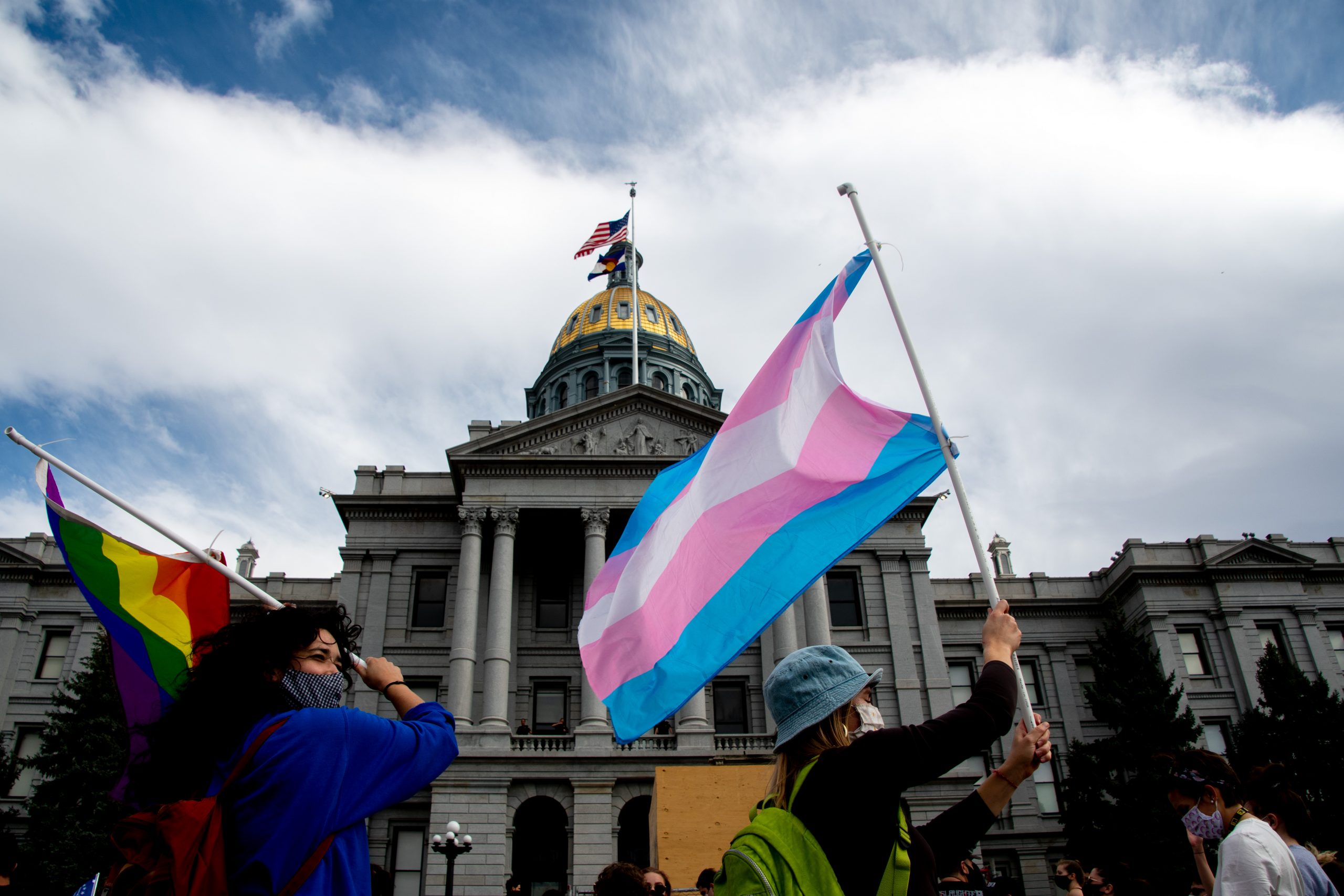 As details emerged of the Club Q mass shooting on Sunday, Colorado officials expressed shock and sadness, with some directly acknowledging the shooting’s impact on the LGBTQ community while others stuck to the rhetoric of “thoughts and prayers.”

Five people died and 25 were injured in the shooting, which took place late Saturday night at an LGBTQ nightclub in Colorado Springs.

GET THE TOMORROW HEADLINES IN YOUR INBOX

“My heart breaks for the family and friends of those who were lost, injured and traumatized in this horrific shooting,” he said, adding that he spoke with Colorado Springs Mayor John Suthers and received the support of law enforcement from the state have offered.

“Colorado stands with our LGBTQ community and everyone affected by this tragedy as we mourn,” he said.

Court filings Monday showed the 22-year-old shooting suspect was arrested on suspicion of five counts of first-degree murder and five counts of “prejudice-motivated crime,” a crime under Colorado’s hate crimes statute. Colorado Springs Mayor John Suthers, a Republican, told reporters that the attack on Club Q “certainly has the trappings of a hate crime.”

“Having that sense of security shattered by this unspeakable act of violence impacts the entire LGBTQ community,” Democrats said in a joint statement. “From the acts of violence that target our community every day to the horrific shootings at Pulse nightclub, horrific tragedies like this have happened far too often and they must stop now. We must act urgently and meaningfully to reduce gun violence and prevent crimes that target and kill LGBTQ people.”

“It’s clear why this person did it”

Democratic Senator Michael Bennet said in a statement that he was sending “strength” to the state’s LGBTQ community. He also called for direct action.

“As we seek justice for this unimaginable act, we must do more to protect the LGBTQ community and stand up against all forms of discrimination and hatred,” he said.

Many Democrats linked the shooting to an increase in hateful rhetoric about LGBTQ people.

“This community is paying with its life for the growth of hate and bigotry. Even in a safe space like Club Q,” said Sen. John Hickenlooper tweeted. “We must do more than remember the victims. We must give people the freedom to be who they are, to love who they love, and to live full lives.”

Denver State Assemblyman Leslie Herod said there is a clear connection between the hateful rhetoric we hear from people and what we see today.

“It’s clear why this person did it, why he went to an LGBTQ club and spray-gunned bullets. It’s because of the hate and rhetoric we hear every day. make no mistake Anyone who turns on their Twitter feed or their social media feed every day can see that hatred,” she said during an appearance on Democracy Now Monday.

“Another senseless mass shooting has shocked Colorado. This time the killer targeted the LGBTQ community in CO Springs. On #TransDayOfRemembrance, we must honor those we have lost and work to end violent, hateful rhetoric. If nothing is done, nothing changes,” said Pettersen tweeted.

Sunday was Transgender Day of Remembrance, which honors transgender people who have been killed because of their identity.

While Republican officials also expressed their sadness at the shooting, few mentioned the LGBTQ community, who were directly targeted and affected.

Colorado House Minority Deputy Leader Mike Lynch, who will serve as minority leader in the next session, was one of the few Republicans to directly recognize the fellowship.

“The Colorado House Republicans are deeply saddened by the incomprehensible violence and loss of life that took place at Club Q in Colorado Springs last night,” he said in a statement. “We want everyone in the LGBTQ community who has been directly or indirectly affected to know that we mourn with them.”

Rep. Doug Lamborn, the Republican representing the congressional district centered on Colorado Springs, tweeted that he was “saddened to hear of the senseless loss of life in last night’s shooting.”

“Law enforcement and first responders must be commended for their quick response. All people should pray for the victims and their families,” he tweeted.

Lamborn has consistently voted against laws that promote or protect LGBTQ rights, such as B. the Equality Act, which would offer LGBTQ people consistent protections against non-discrimination.

in one tweet, Rep. Lauren Boebert said the victims of the shooting and their families are in her prayers and that the “lawless violence must end and end quickly.” She made no mention of the LGBTQ community, which she is very critical of. She has claimed that the LGBTQ community “grooms children”, criticizes drag shows, misgendered a transgender official and consistently supports anti-transgender laws.

Several organizations have started fundraisers to support victims and their families:

People can also call the Colorado Crisis Services hotline at 1-844-493-8255 or text “TALK” to 38255 to speak with a trained counselor or professional.